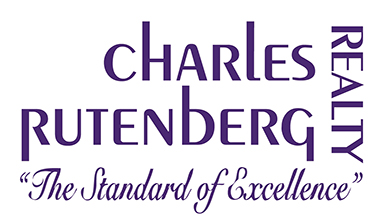 Average fixed mortgage rates continue to fall for the third consecutive week, according to a new survey by Freddie Mac. This information follows the disappointing employment data released in April.

Mortgage rates are at the lowest point thus far in 2016, according to the Freddie Mac Primary Mortgage Market Survey.

The other finding from this set of data refers to the 5-year Treasury-indexed hybrid adjustable-rate mortgage (ARM), which averaged 2.78% last week with an average 0.5 point.

These numbers are down from the previous week when the 5-year ARM averaged 2.80%. They are also down from the average of 2.89%, last year at this time.

“Disappointing April employment data once again kept a lid on Treasury yields, which have struggled to stay above 1.8 percent since late March,” said Sean Becketti, chief economist at Freddie Mac. “As a result, the 30-year mortgage rate fell 4 basis points to 3.57 percent, a new low for 2016 and the lowest mark in 3 years. Prospective homebuyers will continue to take advantage of a falling rate environment that has seen mortgage rates in 14 of the previous 19 weeks.”

Subscribe to RSS Feed
Welcome to our Blog!
2020-09-16
The Dangers In Over-Improving a Home and How to Avoid Them

2020-09-01
Everything you need to Know about Home Warranties

2020-08-15
REO Projections by John Czerw, President Of The REO Consultancy